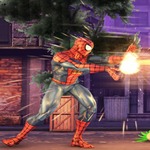 Spider Hero Street Fight is an upcoming action-adventure game at friv. Spider-Man is a fictional superhero appearing in American comic books. In the game, as usual, Spiderman is patrolling the streets & trying to keep the civilians safe but there are plenty of bad guys on the loose, he must do whatever he can to stop them! With amazing quests and unlimited power of superhero! Fighting for justice are waiting for you! Much time!

Remember there is no need to graduate a special academy to join super champions team. In this game at gy games, your mission is to help Spiderman uses his awesome martial arts powers. Show a variety of different punches and kicks to eliminate the bad guys.

To clean up the streets, you must control Spidey, work your way through the city. Stop the villains! The controls are easy and the fighting gameplay, don’t be afraid to start a new episode of the superhero adventure. Good luck!

With our new game, you will be able to enter the Universe of movie and comics heroes. Check out Wild West: Sheriff Racge. Visit m.friv2021.games. Enjoy!

☆ Do various combos to take down the opponents 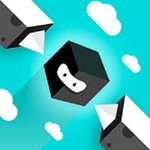 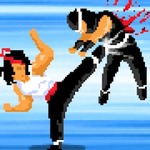 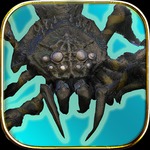 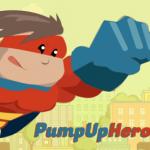 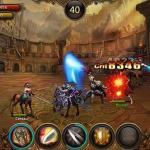 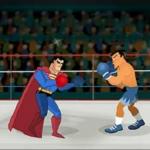 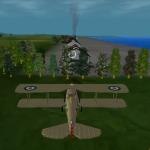 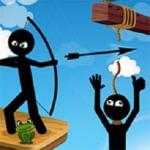 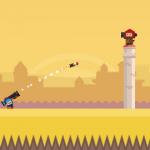 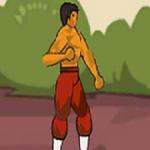 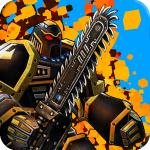 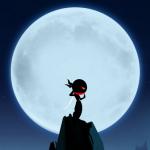